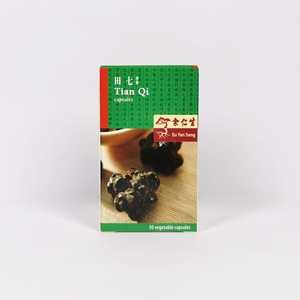 5 Ways Ginseng Is A Wonder Herb

Ginseng may look otherworldly to the layman, but there’s more to this herb than meets the eye!